Tonight I did board and card revisions. I'd kind of been putting them off because I knew it was going to be a big undertaking. It doesn't look like it from the pictures, but all in all, I spent about 4 hours updating things.

First up, was planet tiles - I updated costs and separated resource and settlement costs into two numbers so they would be a little asymmetric. It changes the decision making a little. 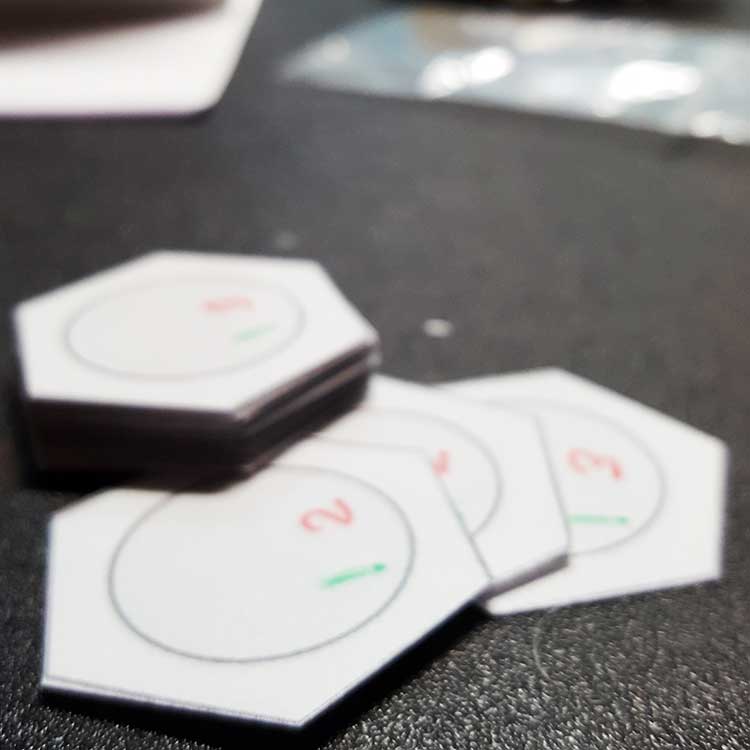 After that, I revised the First Contact cards. This took quite a while. I had to adjust the total number of cards, the numbers on card distributions, and some card effects - including the introduction of several types of tokens I would have to design later. 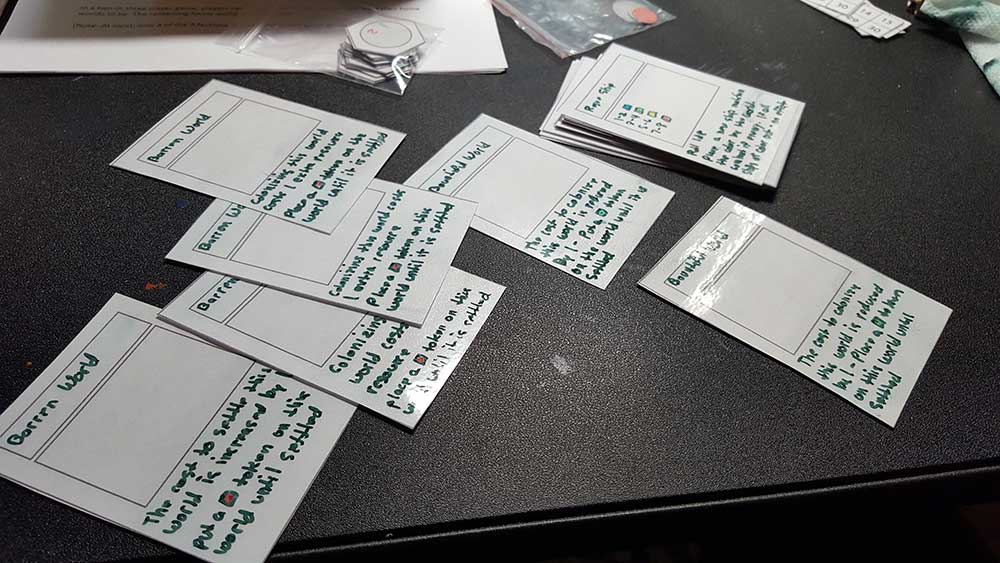 Next in line for revisions was technology cards. Mostly, I just changed prices and activation costs, but I did introduce a variation on the tech card - instant vs. full-round effects. I also cleaned up a little wording on a few cards. 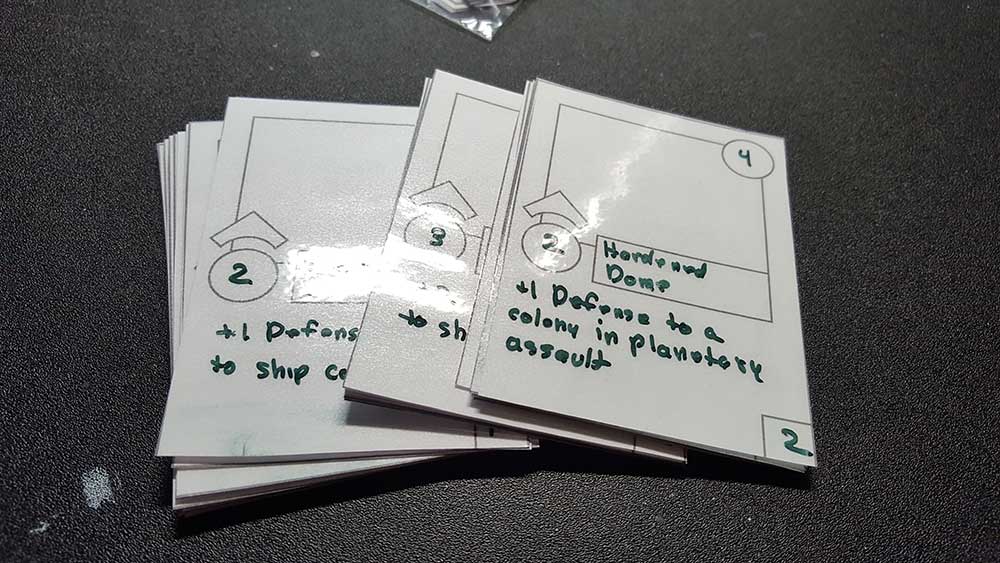 Next up, I color-coded home world tiles and added the hex lines for corners. I didn't technically need them on all 6 corners, but I decided to go ahead and add them so I could experiment with different board layouts later, if I wanted to. 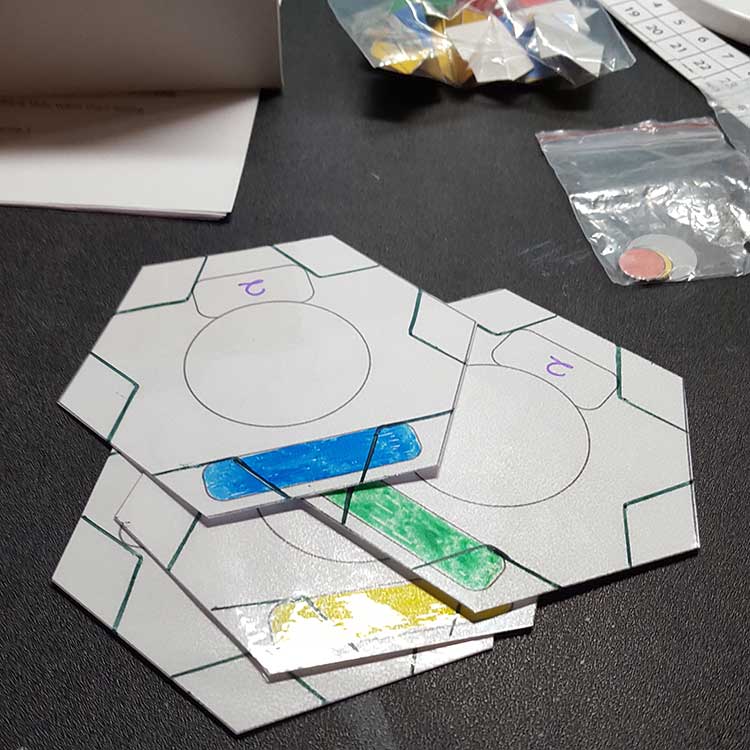 My asteroid tile turned into a nebula tile. I didn't feel like re-creating it, so I just wrote over it with a Sharpie. 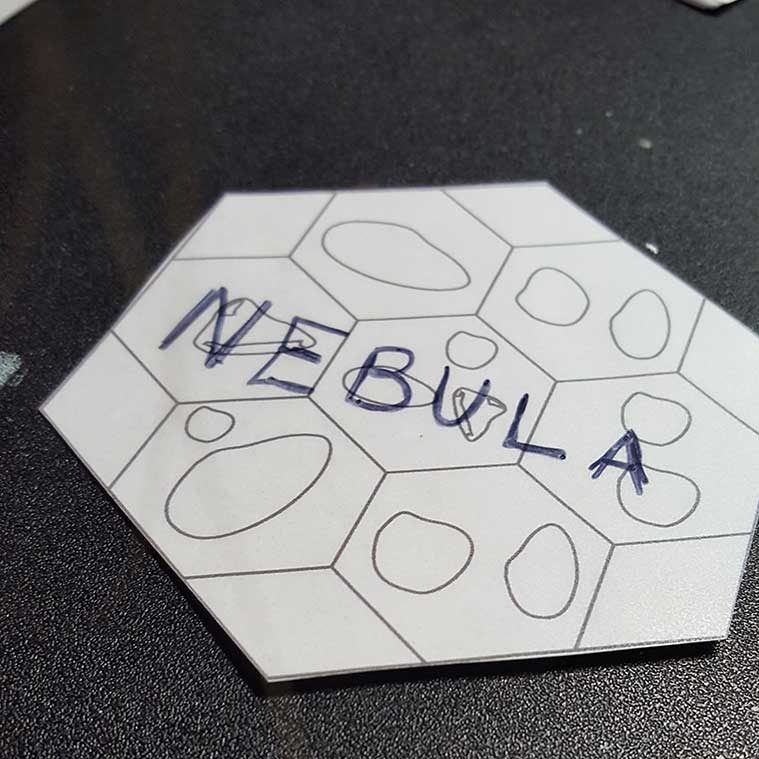 Next, I had to add red-bordered corners to the special tiles, to clear up movement ambiguity around them. 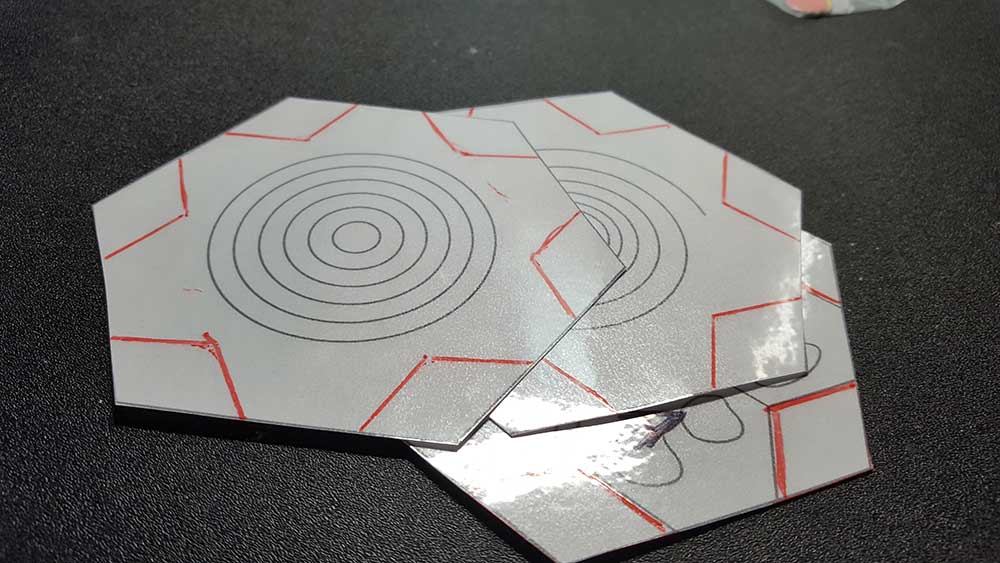 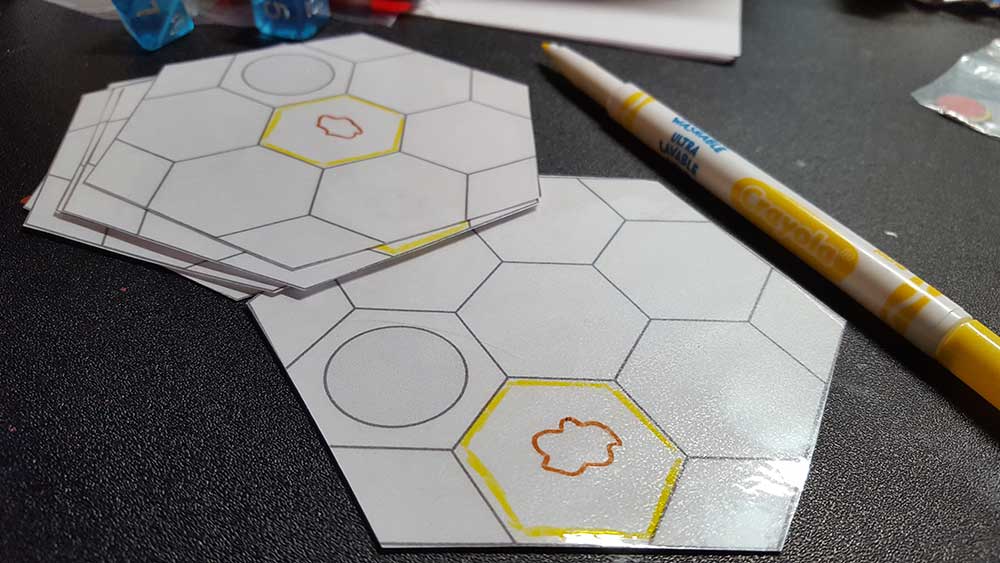 Finally, I added a couple of ancient alien weapons platforms - another new obstacle I'm introducing to the game. 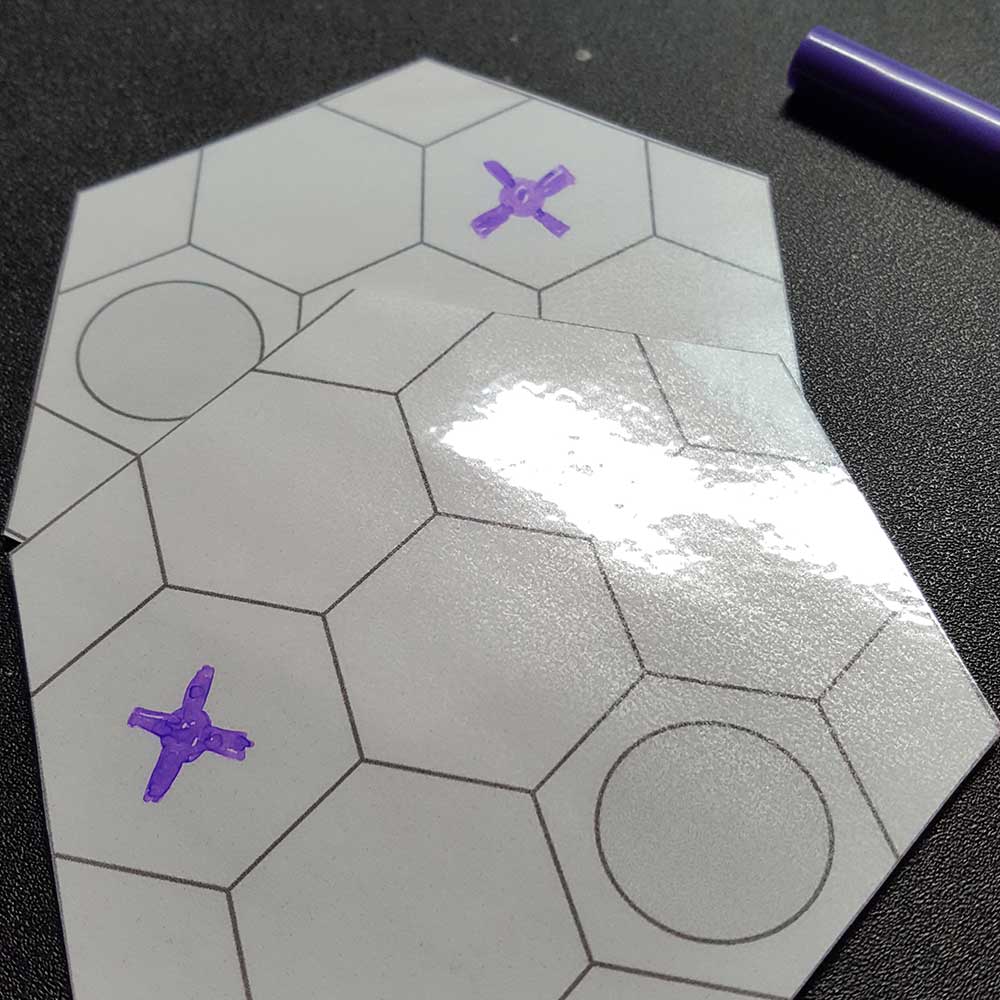 After this was all done, I had a few more components that I needed to create: new player mats, a new round tracker and scoring track, and a few tokens. 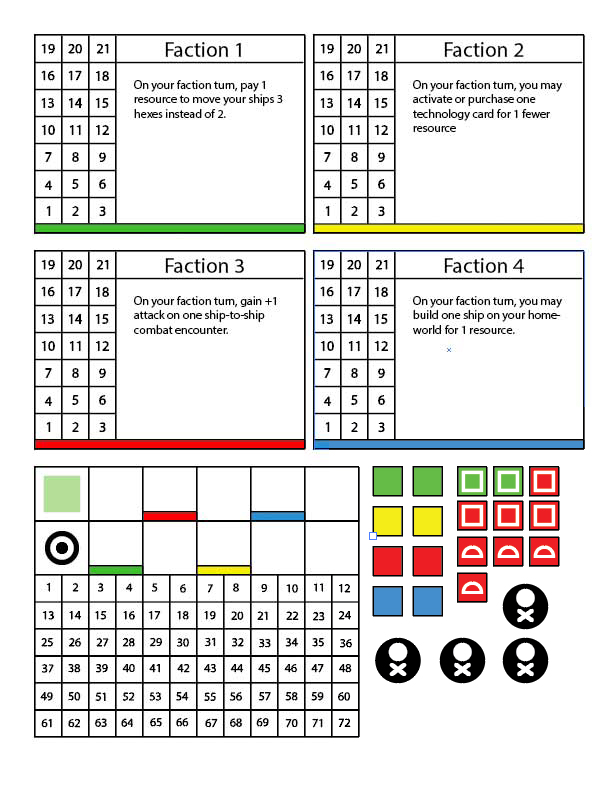 I didn't print or laminate these, though. It's late and I'm wiped.

The Terminology of Modern Boardgames

Now that I've started making the design and development of These New Worlds more public, I thought I would…

TNW Part 5 - Taking a moment to work on story

Yesterday, I showed my current rules draft to a close friend who's not an experienced gamer. I maybe expected…