The final bits for my Ready Player One inspired Gunter costume for GenCon arrived today.

First up, I ordered the set of keys from Funko: 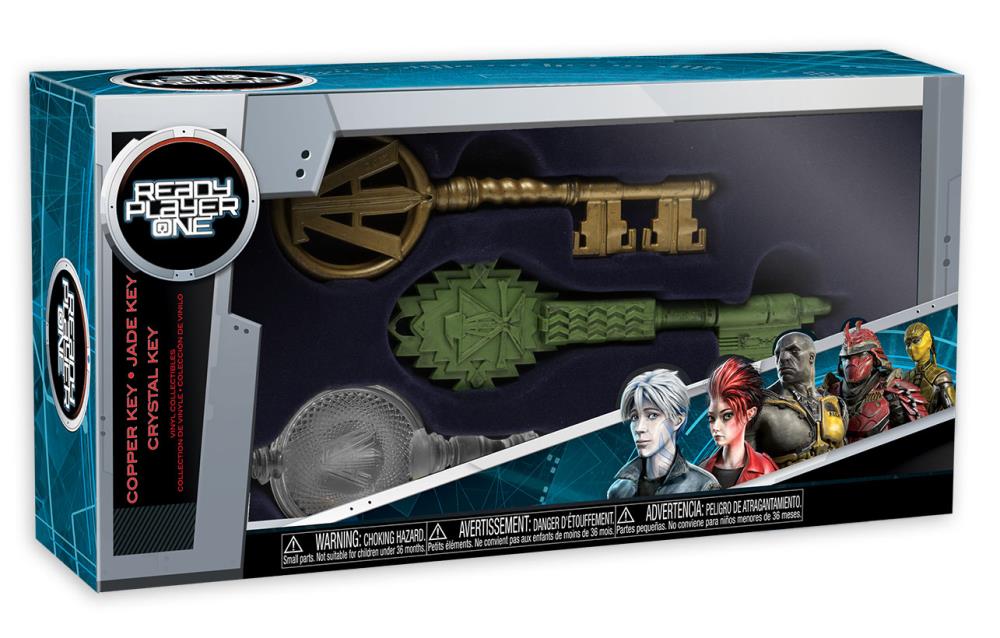 I'll be wearing the copper and jade keys around my neck at the con, which mixes "real" and "VR" a bit, but it does make the costume a lot more identifiable, so I think it's worth it. 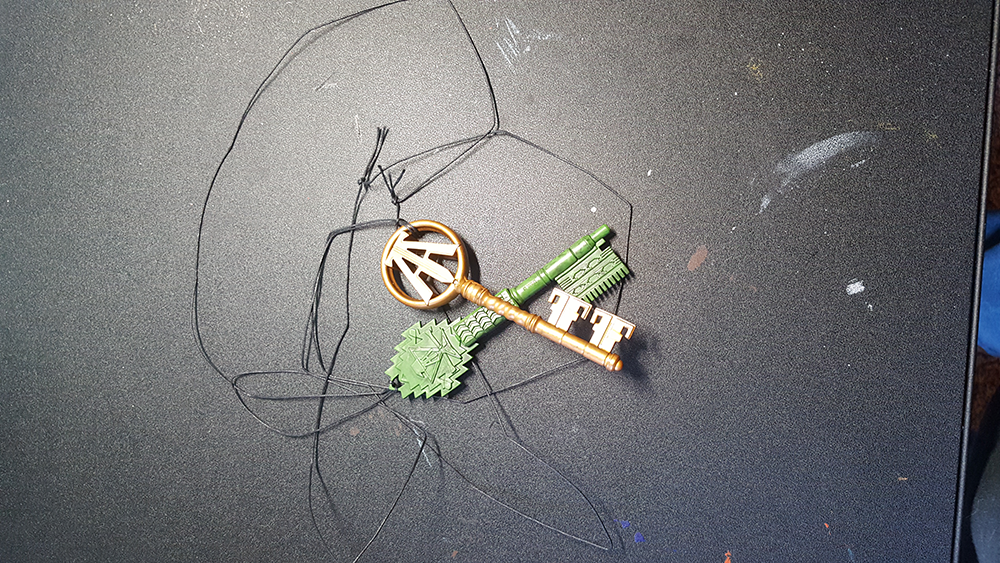 And finally, the part of the costume that has become my favorite piece; a denim backpack covered in pins and patches (in place of a patch-covered jacket). 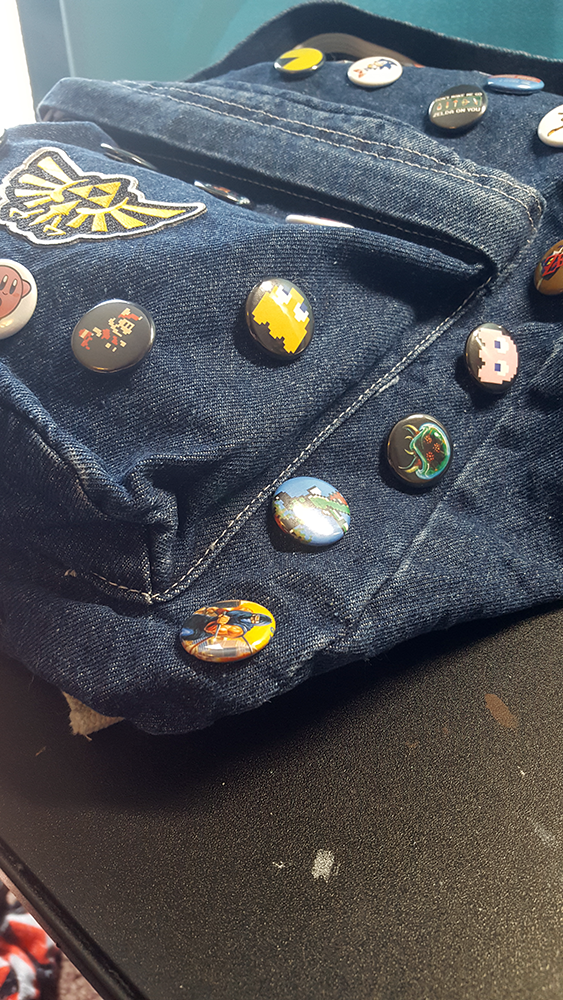 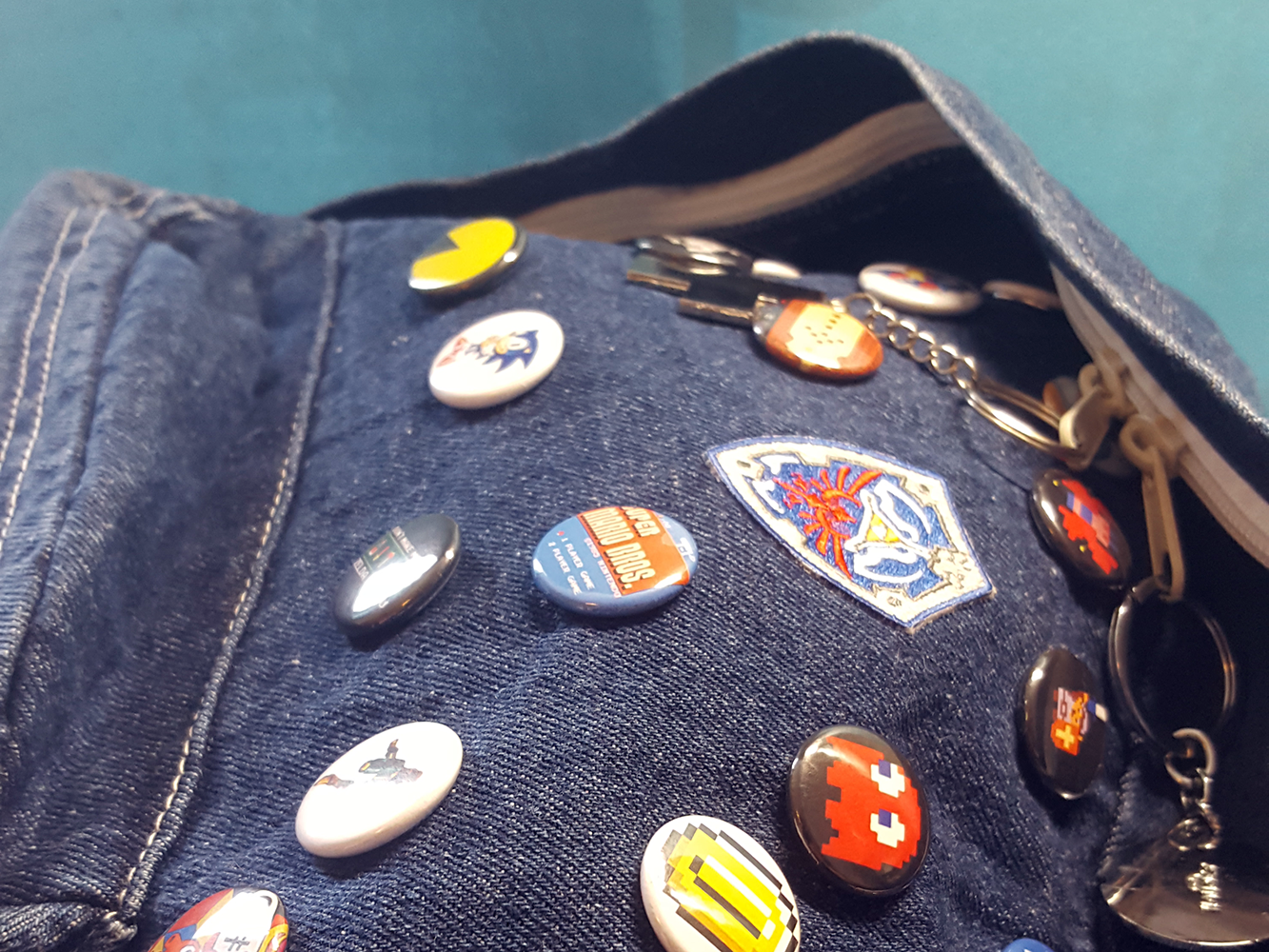 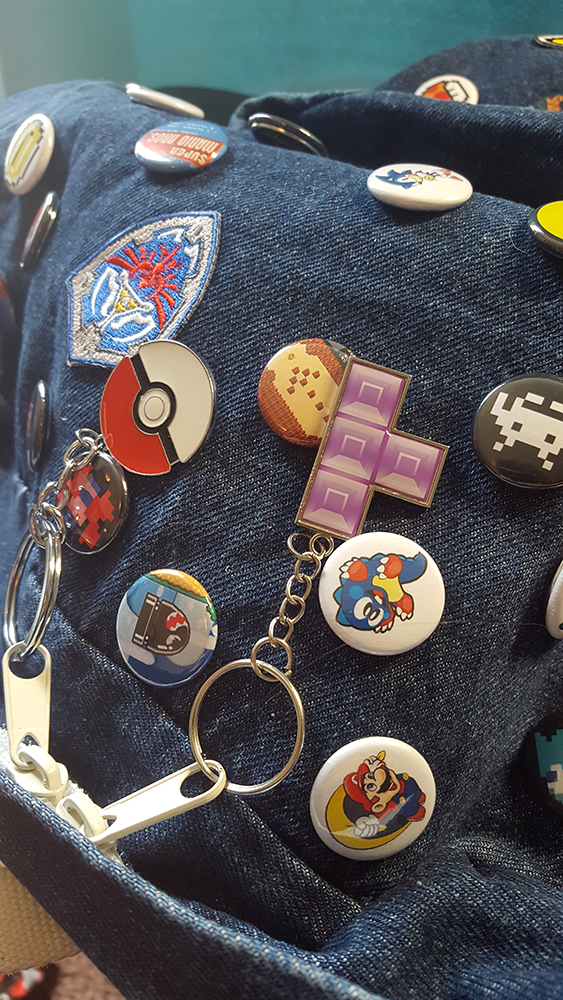 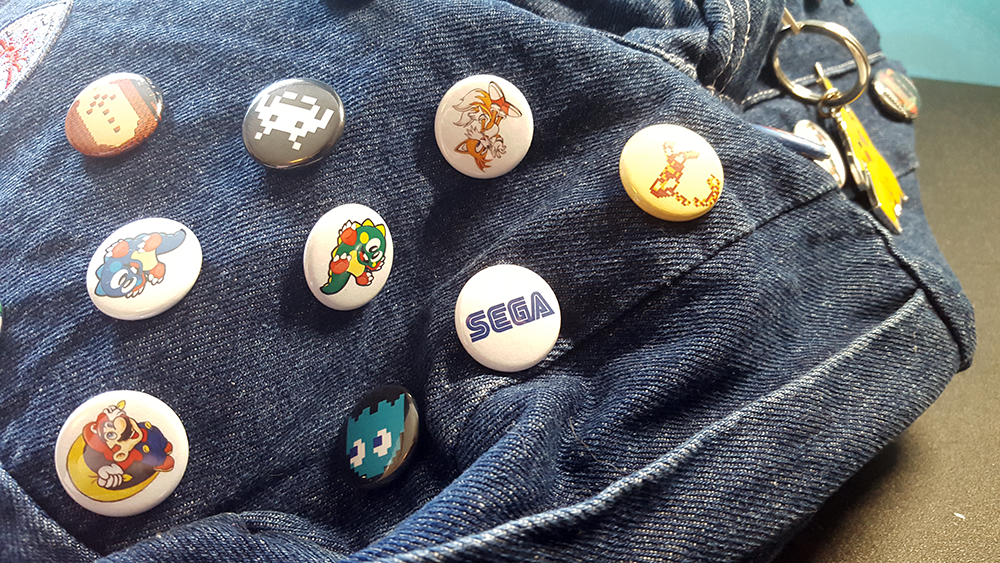 The only problem is that these pins don't have a latching closure on the back and they're the kind that are just held on by pressure. They tend to come off easily because of that. Kiera's lost several marching band pins of this type off of her school backpack.

I didn't want them coming off when the backpack inevitably got bumped around at the con, or, let's face it - ever. I love this bag now.

So, I set about finding a way to make them slightly more permanent. I tried a couple of different glues that claimed to work on metal surfaces, but they just didn't. In the end, I used some sandpaper to burnish the pin metal a bit (thanks for the tip, Dad) and then welded the pins closed with solder. 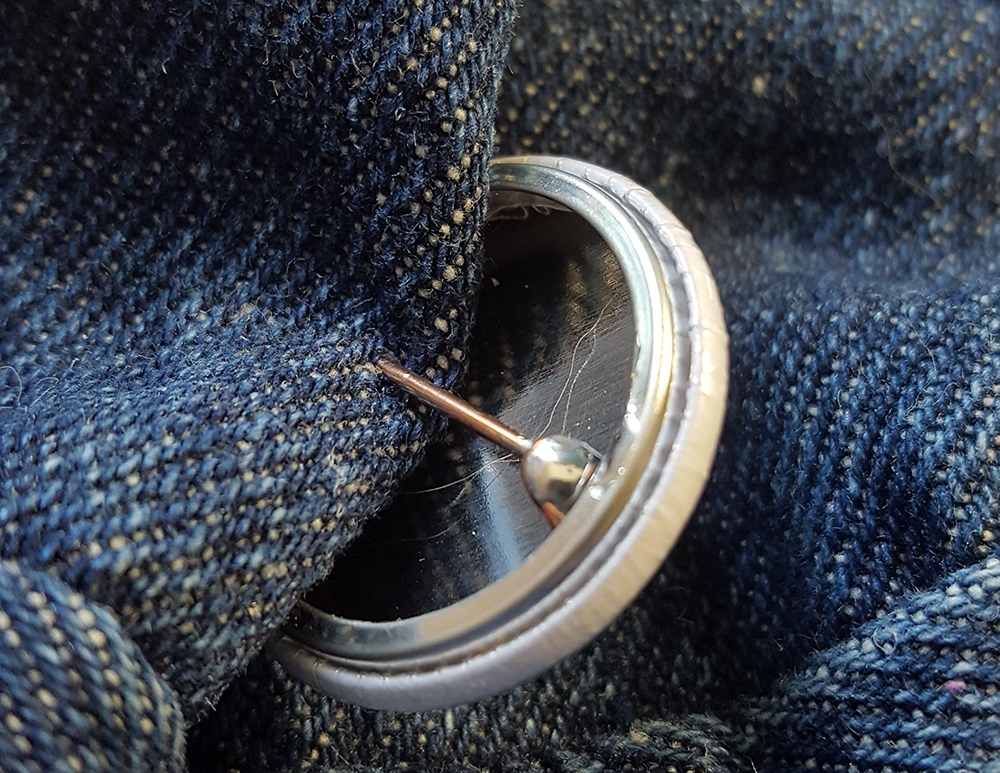 Now they're all securely held in place and if I ever do want to remove them, all I need to do is apply a little heat and lift the solder. 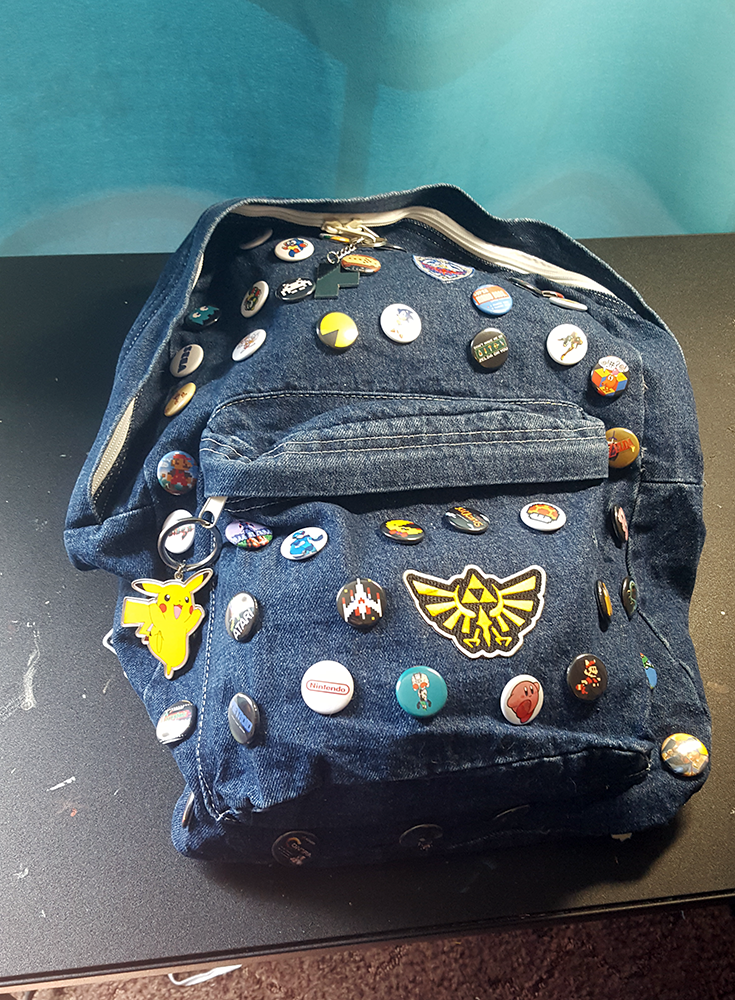 The other day, I decided to take my truck out for a spin. Unfortunately, thanks largely due to my…

This may be the nerdiest thing I've ever done. But we're going to GenCon! Woohoo! I've been wanting to…