Collectively, the family picked up several boardgames for Christmas this year. We haven't added any new games to our collection in a while, so it's nice to have some new stuff! 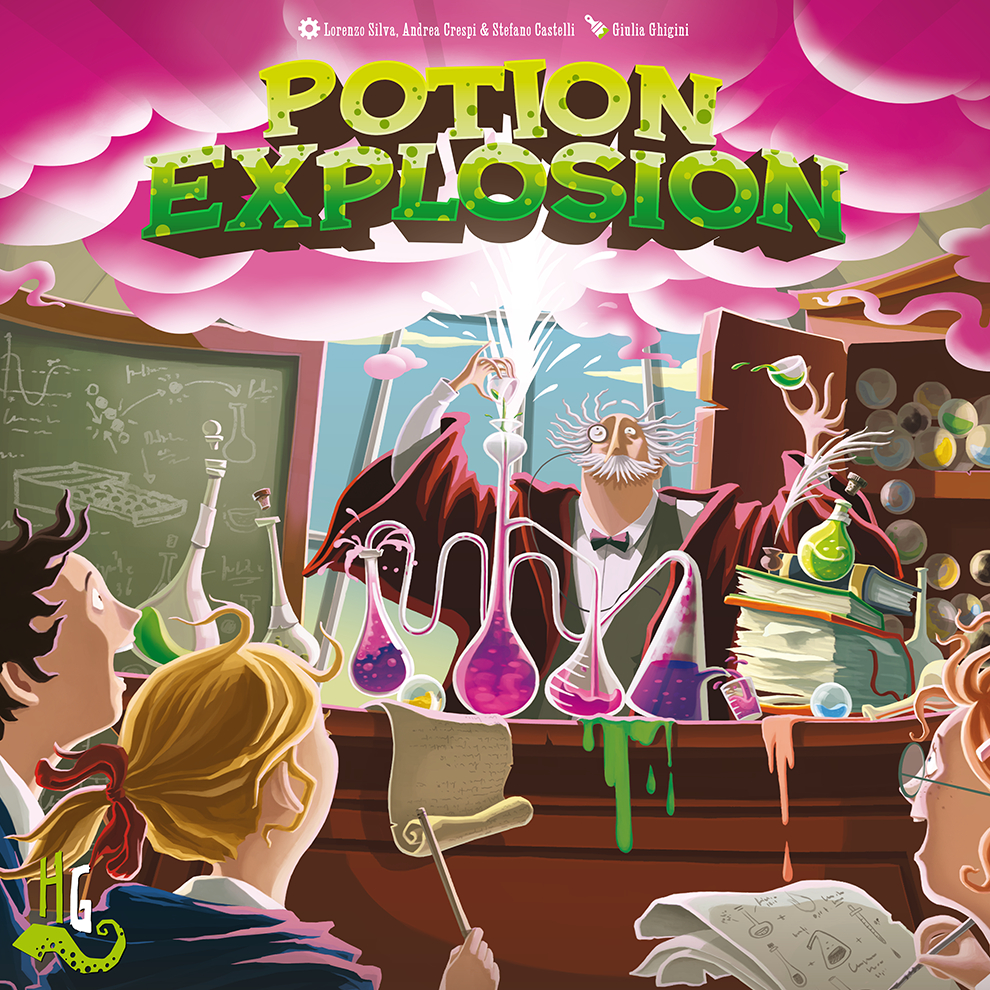 Rich bought this one because we thought it would be a fun, light game that Kiera would enjoy playing with us. Well, she does. The game is light, but not nearly as light as we expected it to be. I thought the marble gimmick would be the bulk of the "fun" in this game, but no. We were quite wrong. There's some hidden depth and strategy to it that makes it a lot of fun.

Pandemic: In The Lab 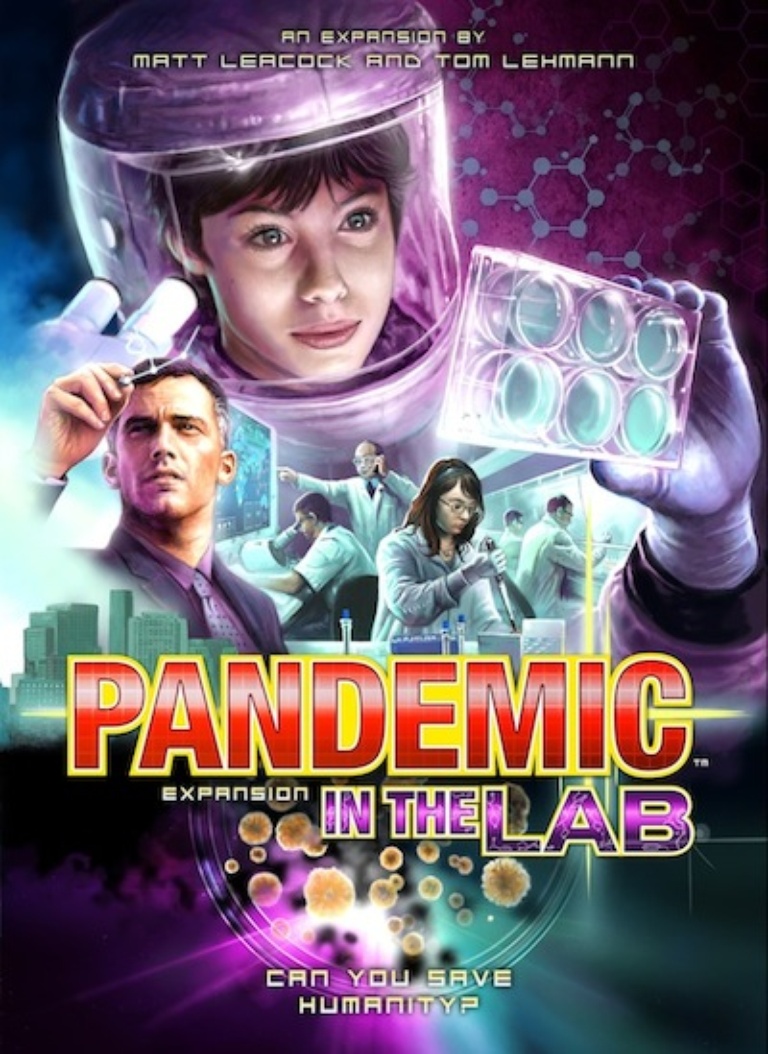 Rich had wanted this expansion for Pandemic for quite a while, so he bought it for me. :) I was skeptical at first because I'd heard it wasn't as good as the On The Brink expansion (which we also have), but we all actually really like the way it changes the base game. It really does add to the theme and makes it feel more like you're actually researching and discovering cures to the diseases on the board, rather than just collecting enough cards of a certain color. 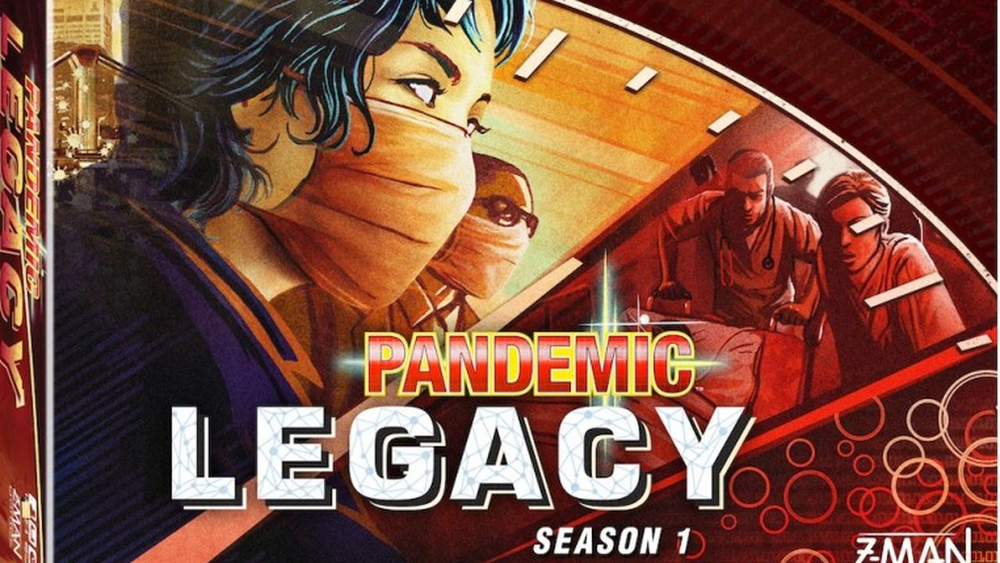 OK, this is one I wanted (but had forgotten to put on any Christmas list). Can you tell we're big Pandemic fans? (Side note: I also want Experimental Medicine for Pandemic: The Cure now). We've played January and February and Wow. Thsis is crazy fun. I'll admit, it was a little painful the first time the game instructed you to destroy bits of it, but the ever-changing dynamics and emerging storyline just make the game super fun. 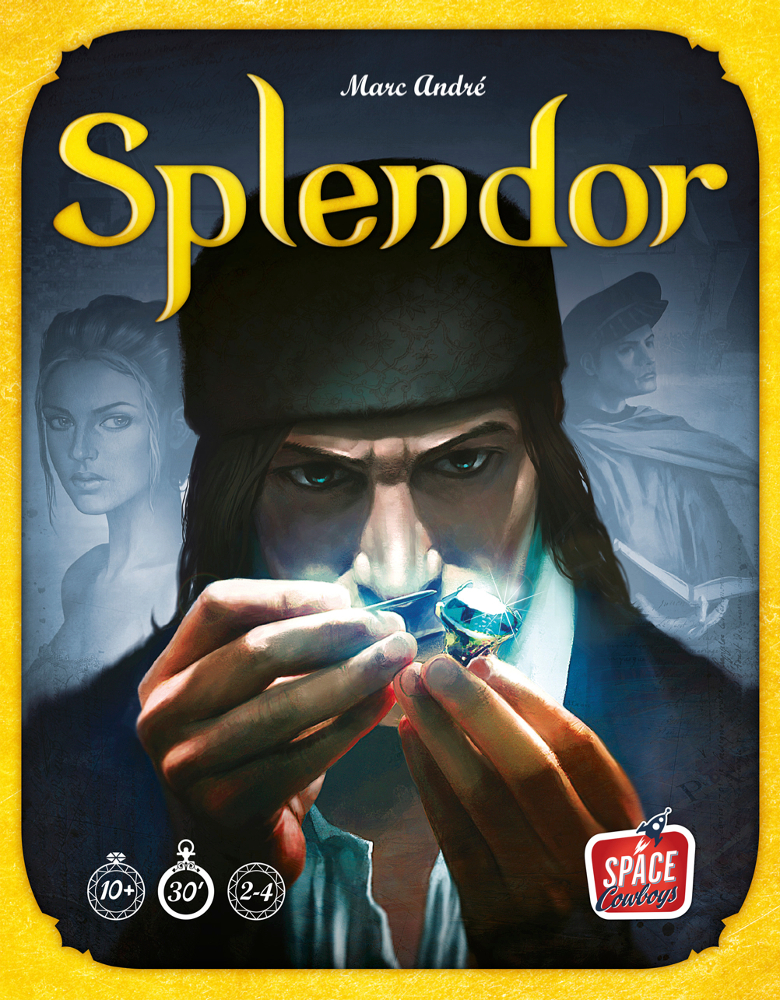 This was a gift from awesome friends! Thanks, awesome friends! It's one I'd looked at and been interested in for a while because I'd heard it was a good game. I must have been confusing it with another game, though, because it palyed very differently than what I expected. It is good, though, and we all enjoyed playing it. Again, it falls into the "feels light, but can have a lot of hidden depth to it" category. We seem to like that category of games. 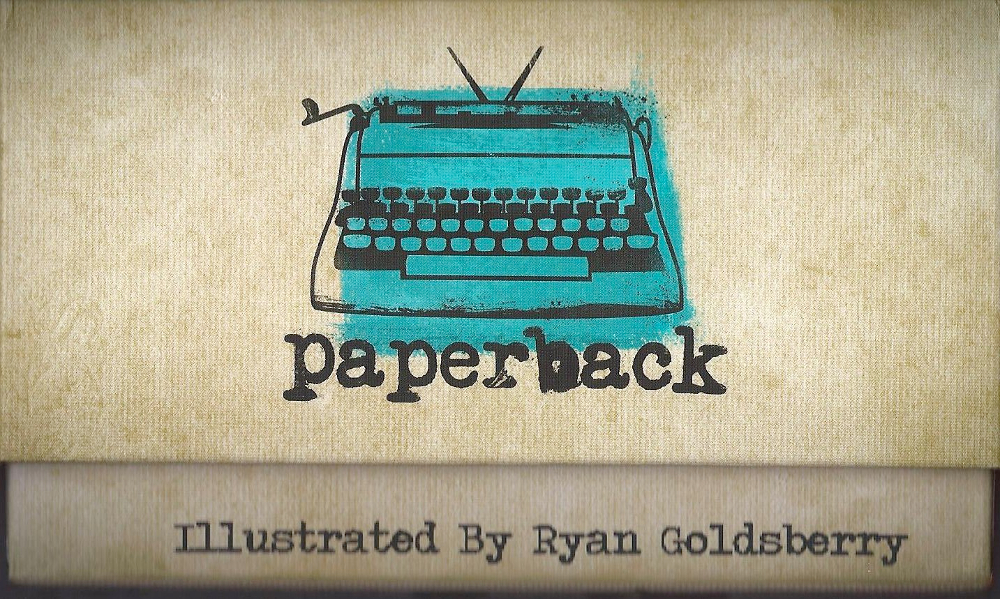 I've wanted Paperback since its first print run a couple of years ago. Fortunately, it's a lot easier to find these days and Rich picked up a copy for me. He's not much on word games, but he played it with me and did like it and said that it was probably his favorite word game. I'm not quite ready to call it my favorite (good old Scrabble is hard to beat), but I did quite enjoy it. It's an interesting combination of word game and deck building. I'm hit or miss on deck building games. I like Star Realms and Eminent Domain, but I dislike Dominion. Paperback is definitely one of my favorite - if not my outright favorite, deck builder that I've played.

I'd say it was a good Christmas for games!

A few days ago I bought a little Lost In Space robot model kit from a gentleman on eBay,…

Tonight I played around a bit with Sonic Pi. I'd just finished watching The Expanse and had been reading…